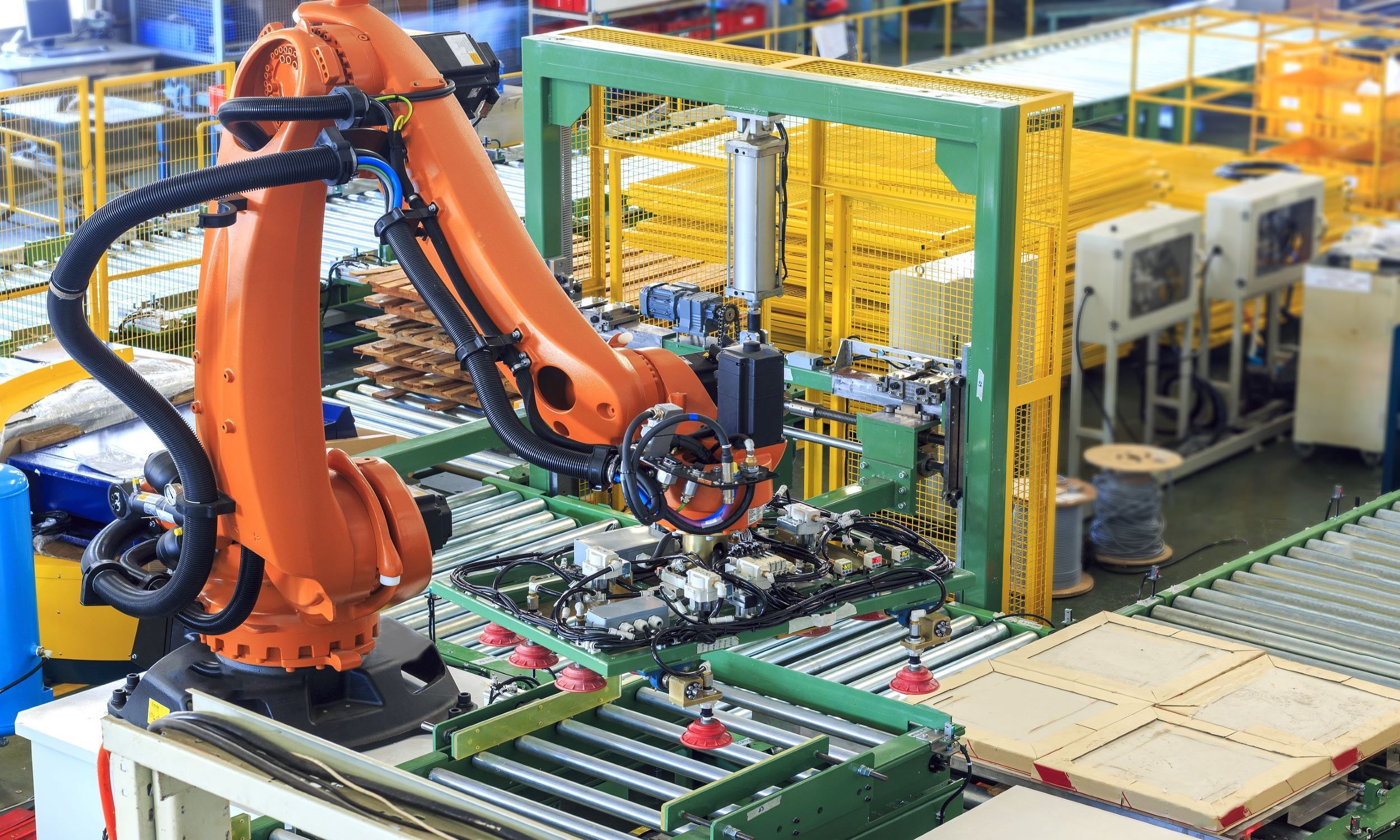 The challenge facing our experts was based on the many years of development of the application. Customers were increasingly having problems with the extensive and complex programming. Our developers supported the customer in modifying and simplifying the software construct and introduced new working methods. Since then, our customer has worked with Scrum and achieves their targets within the desired timeframe thanks to efficient sprints.

INTEGRATE developers have been involved in this project for over three years now and have assumed a leading position in the further development of the software.The application co-developed by INTEGRATE controls among others 2D laser machines, that our customer sells around the world. In addition to laser machines that cut sheet metal elements, diverse other work steps are fully automated. In so-called bending cells, for example, a machine shapes sheet metal as desired. Welding cells connect the cut or bent parts and robot arms with suction cups bring the individual parts into the right position when changing the material, or transport the finished elements on pallets, to then pack and ship them. A central control device operates and configures the diverse cells. So our customer's technicians control the entire production process of the various machines via one application. Hundreds of parameters, like the speed or sequence of operations can be defined at the touch of a button. 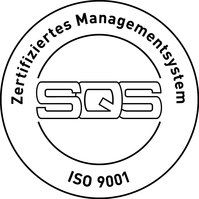 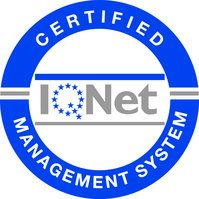